My two little people really do adore each other. Yes, they bicker and argue over toys. Yes, they compete to get our attention and, yes, they can seem oblivious to each other’ pain sometimes. But that’s all siblings, right? And at all other times, their love for each other is clear to see. 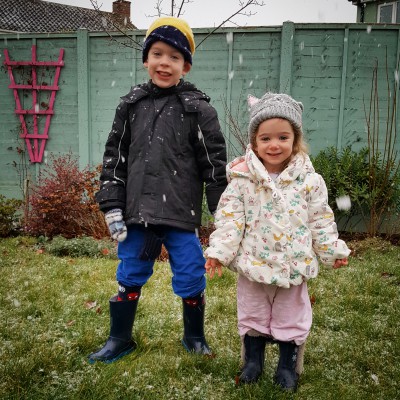 After school one day recently, we got to the playground and LM immediately started shouting “Cugger, (her word for brother) where are oo Cugger?” and she often asks me where her “cugger” is during the day when she wants him with us. When he us home, and if he is sat watching the tv, she will sit and rest her head on his shoulder, which of course utterly melts my heart. 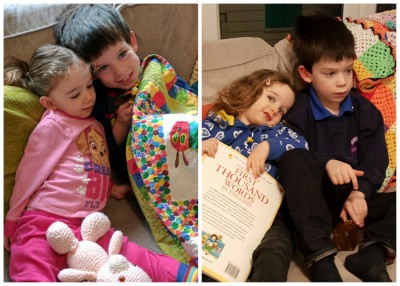 As Monkey was 2 1/2 when she was born we aren’t sure how much he remembers of a life pre-LM. But recently he was talking about before she was born, and said he likes it better now, which I thought was dead cute. I wasn’t surprised though as I know how he loves his little sister…. Even though he does like to wind her up… And gets wound up by her! 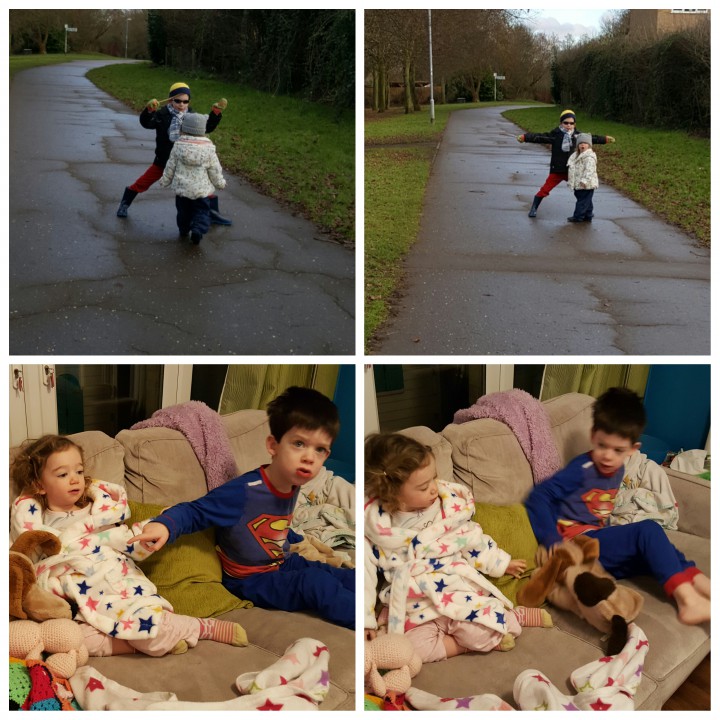 He is the only one she will listen to at times. When I can’t get her to budge during a stand off on a walk, he is the one who can get her to come with us, by taking her hand. If I tried that it would be a scream fest haha. 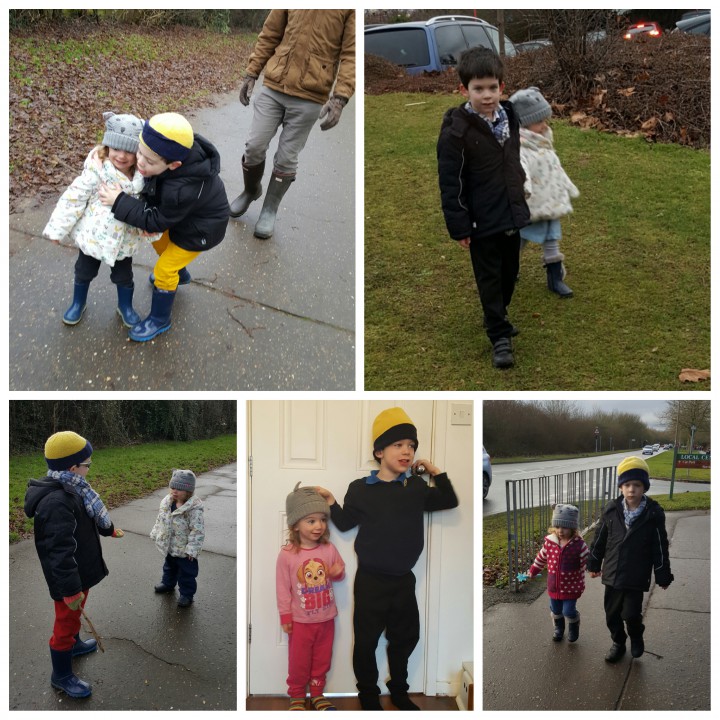 Life with two kids can be really hard, as any parent of 2 or more will know. But during a recent after school painting session I realised how far we have come and how much more manageable it is these days. Where in the past it would probably have ended in meltdowns all round, this time it went really smoothly. No meltdowns and no paint everywhere! 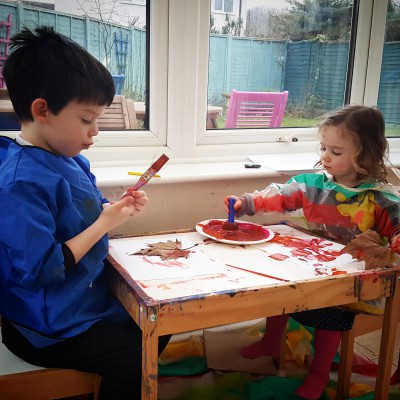 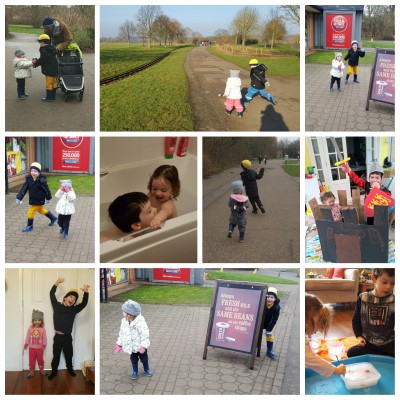