Some mornings it is completely bonkers in our house. So bonkers that I feel like if I don’t get myself and the children outside immediately then I will completely lose my sanity. Ever feel like that?

Wednesday was one of those mornings and thankfully it did not coincide with a torrential downpour type of morning. So by 9am (it was a no playgroup day) the kids and I were wrapped up warm and out on a walk in the cold foggy morning. And you know what, it was mainly lovely. 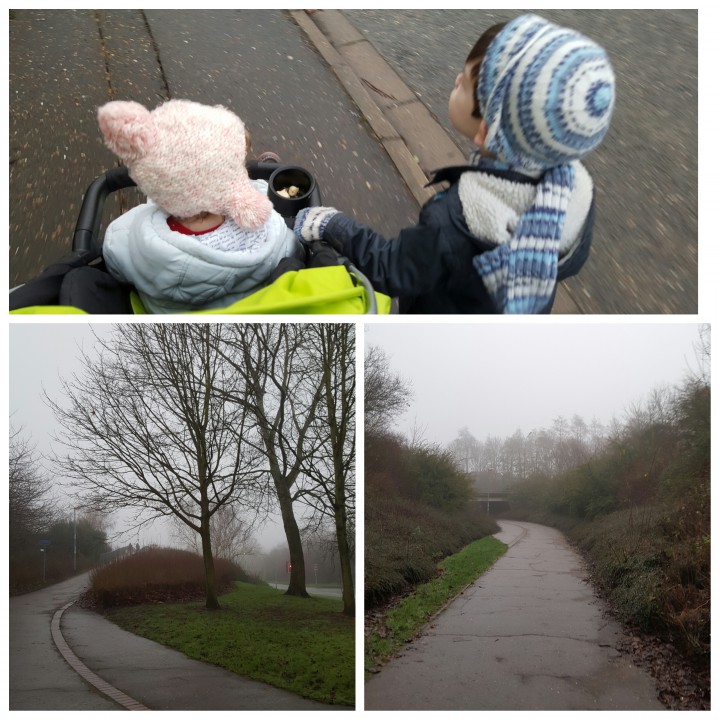 LM was being really grizzly but she loves getting out (often presenting me with shoes and coats when to illustrate her point) and Monkey jumped at the chance to go out too. He said he wanted to find conkers. I did point out that it’s not really the time of year for conkers but said we could go to a good conker spot and see what we could find.

It wasn’t too far away and when we got there I let LM out of the buggy for a wander while Monkey and I searched. We found lots of conker shells and half a conker that had been half-eaten presumably by squirrels. No pictures of it though as at this point I wasn’t planning a blog post (bad blogger). Then Monkey found a stick who he decided was “stick man” of course. The kids were very cute wandering round and exploring and it was lovely. 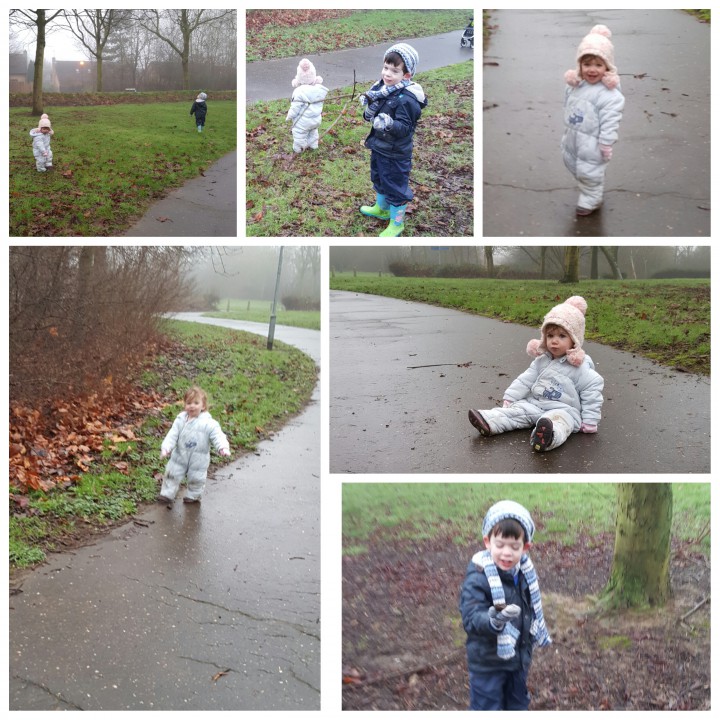 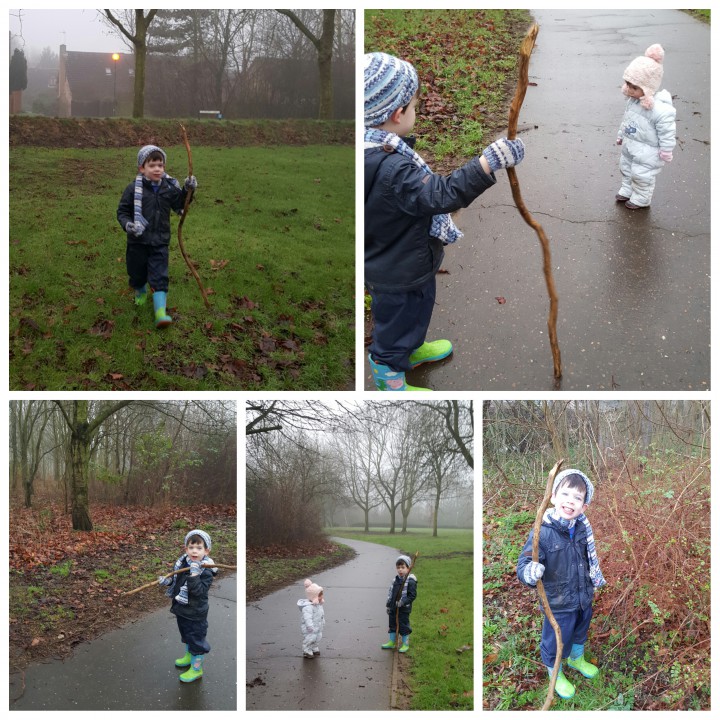 Then LM got grizzly (I did say it was mainly lovely) so it was back in the buggy and on we went. I decided to continue the nature hunt theme though and Monkey and I looked at all the different colour berries and were talking about why the trees were bare etc. It was lovely and LM was enjoying looking at the berries and bits too. 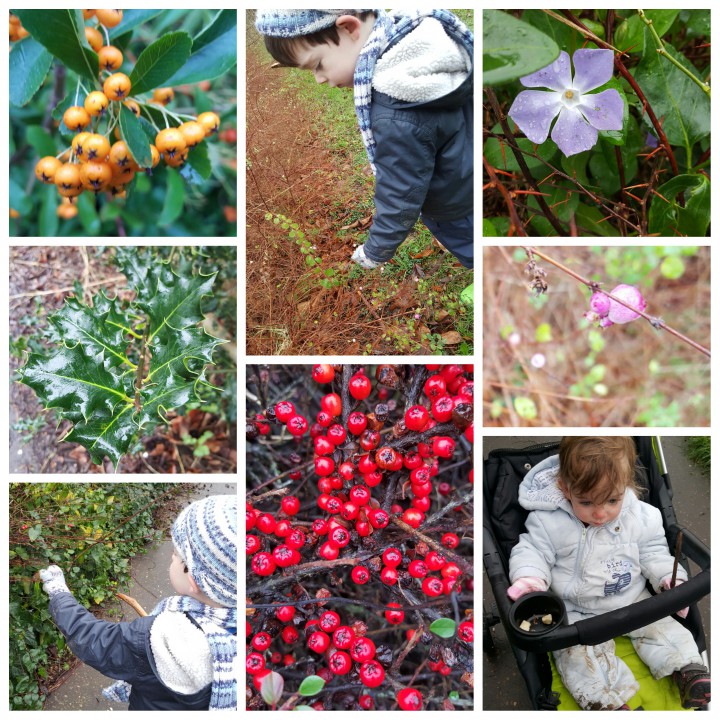 There was the obligatory bit of hide and seek (Monkey loves hiding…. All the time) and LM got out a couple of times too to explore the bushes etc. 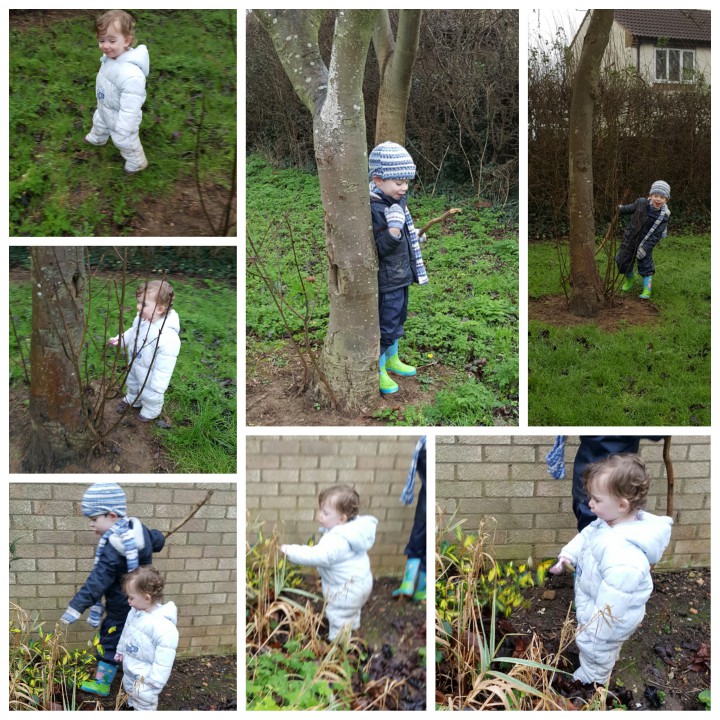 It was freezing but lovely and just nice to get out and escape the insanity that being indoors a lot can result in at this time of year!

After showing Monkey how it all works the intrepid explorers headed out into the wild (of the back garden) to go bug hunting! 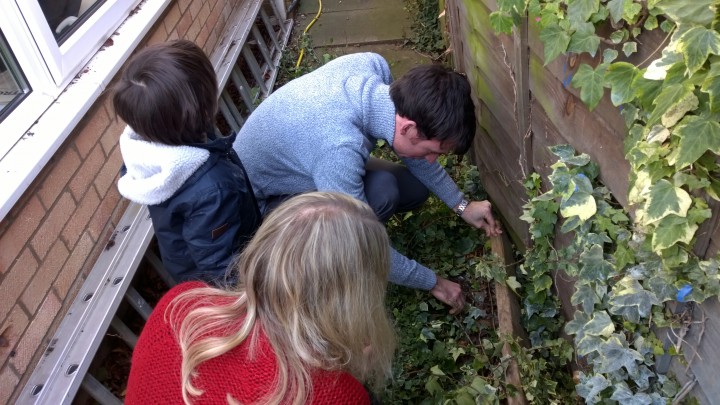 They found a centipede, tiny snails, woodlice and a wiggly worm to inspect in the bug pot. 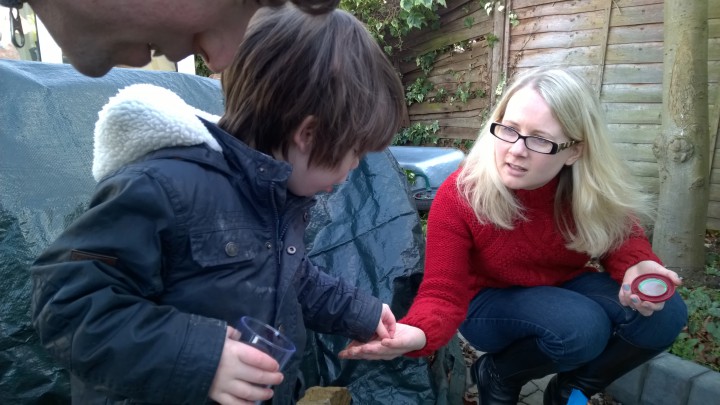 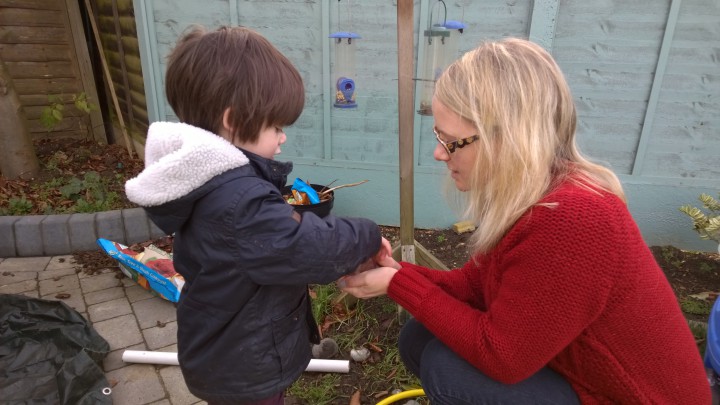 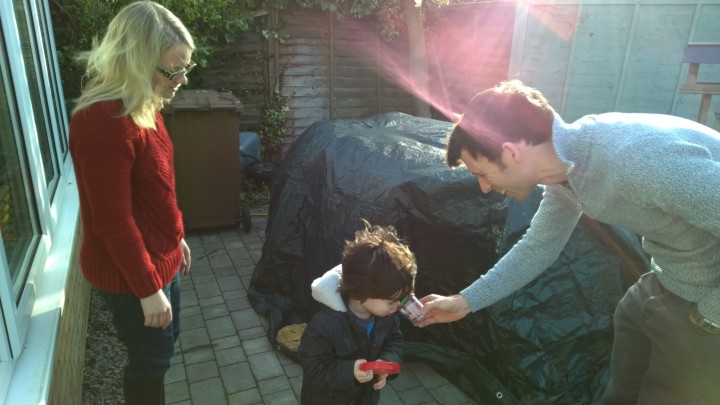 It’s great because both hubs and I are a bit wimpy with bugs (especially spiders, I have a really irrational phobia as I am sure many people do) but we really don’t want to show Monkey our fears and make him scared of them too. So whenever he is around I have to stamp down my fears as much as possible. For example there was a HUGE moth flying around the conservatory the other day while we were in there and I was trying to let it out but it kept flying at me. I hate when things fly at me but was trying to keep calm and laugh it off in front of monkey, but when it flew at him it really freaked him out bless him!

Anyway, I digress, the point is that by encouraging Monkey to look at bugs without being scared, hopefully we can avoid passing our fears on to him. After bug hunting they “gently” put the bugs back where they live. 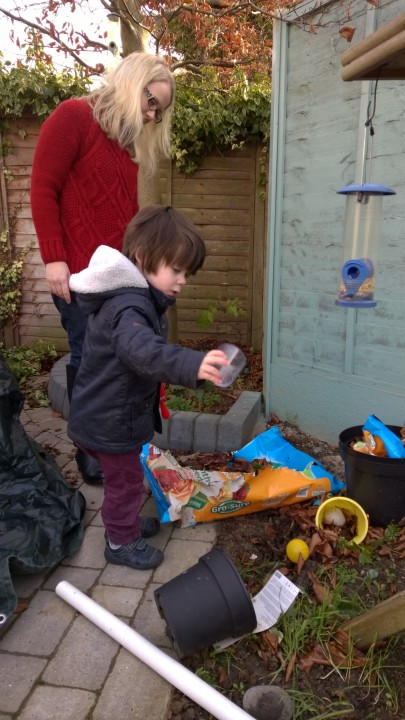 Monkey had so much fun bug hunting so we will have to do it again, and the magnifying glass is a huge hit as he is inspecting everything with it bless him! Including a story at bedtime 🙂 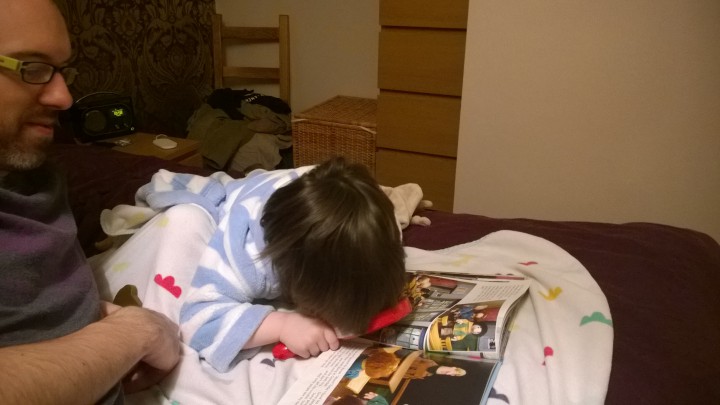 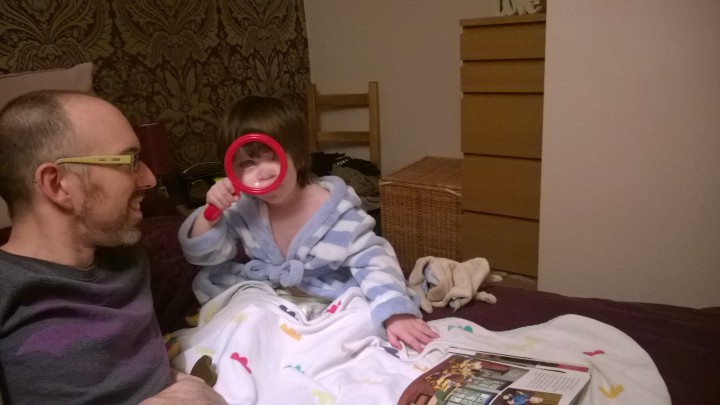 Friday morning, to give me a bit of a break, Daddy took Little Miss to the office with him for a couple of hours in between feeds. At that time of day she is happiest snoozing in the baby carrier so Daddy has become quite the baby wearer! It felt a little weird for her to be away from me for so long but what was really lovely was that I got to have some good quality time one on one with Monkey. Daddy has spent most of his paternity leave focussing on Monkey and they have got even closer lately and while Monkey has seemed ok with me being with the baby most of the time, I have wanted to get back to doing some nice things with him.
END_OF_DOCUMENT_TOKEN_TO_BE_REPLACED 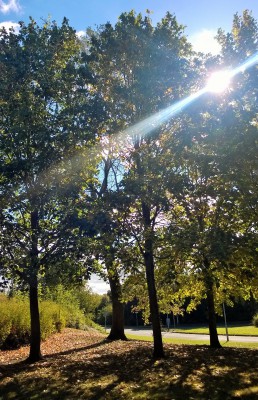 I love Autumn. I love all the colours and the crisp autumn air. It is particularly lovely with the warm weather lately in that there are gorgeous blue skies and a bit of warmth in the sun to go with all of this. At 8 months pregnant I am not getting out to enjoy the autumn as much as I would normally and it has been bugging me.

So, one day last week Monkey and I went for a little Autumn walk and it was just lovely. Monkey loves going for a walk but I do try and take a couple of things to entertain him while we are out, and one of the best things is a big bubble wand. Aren’t these things just fabulous inventions? Just a wave around and you get some gorgeous big bubbles. With some cheap bubble liquid from the garden centre they are refillable too so we keep refilling and using it.