I really enjoy joining in with me and mine every month primarily because this community really encourages me to get nice shots of us as a family. Getting photos of the four of us can be so tricky as let’s face it kids aren’t always cooperative and having enough arms to take photos while keeping the kids happy isn’t easy.

That said I do feel my photos of our little family aren’t as polished as many other bloggers. We don’t have a tripod to take a photo from a distance and most are done using a selfie stick and taking a frame from a video (which we find generally leads to more likelihood of catching fleeting smiles) or on the front facing camera, neither of which are the highest quality. Add to that that LM is such a wriggly independent thing who does not enjoy being held in position and, well, you don’t get the best photos. Still, at least we have shots of the four of us that will show how much we’ve all grown and changed and that really is the purpose.

This month I have a couple of less than brilliant outdoors shots. My fave family shots are those that are taken outside enjoying the sunshine, and I really hoped for shots like that this month, but those are the hardest for keeping the kids happy and still. So we have this one, which didn’t go quite as well as I had hoped. 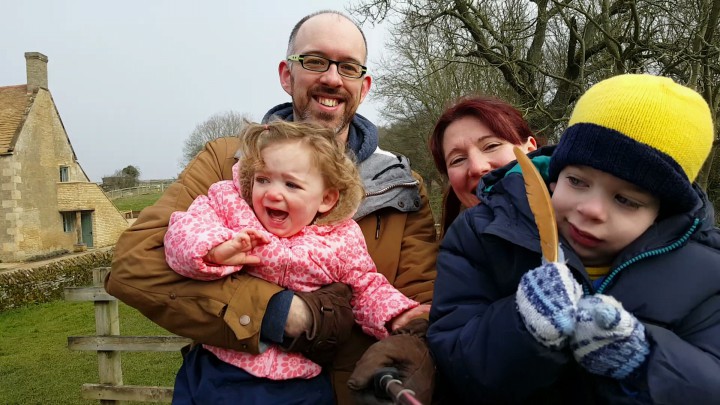 This one with loads of my family in it actually turned out surprisingly well and is one of my current fave photos though not just a shot of the four of us! 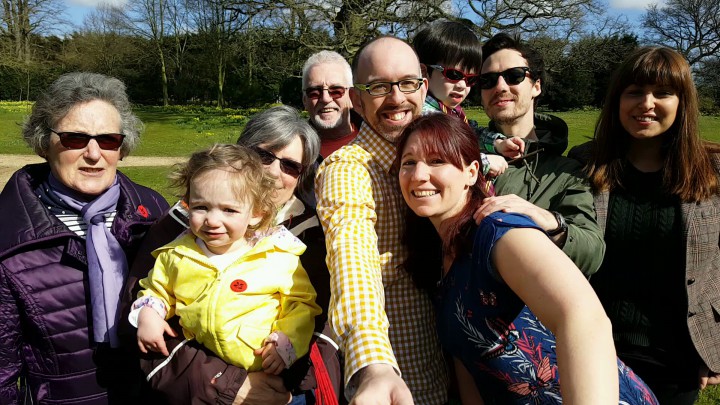 On the same day out we also got this shot of the 4 of us which is OK but was so sunny and neither kiddy enjoyed the sun in their face. 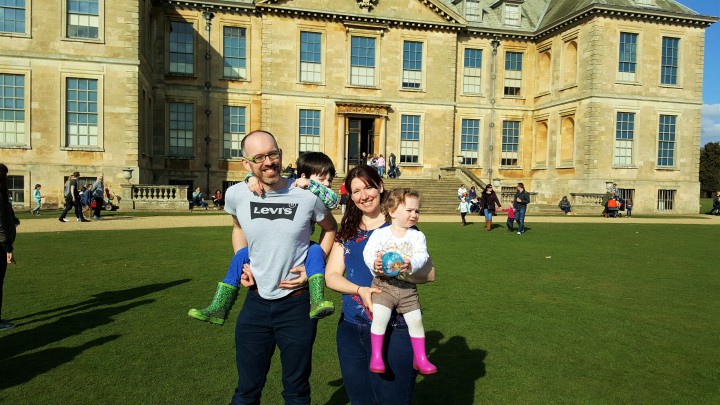 My fave shots of us as a family this month though are some completely impromptu, appalling quality selfies. The kids had been climbing all over me on the sofa with a bean bag for some reason, and I just got the camera out which resulted in some fab photos of all of us having a lot of fun. 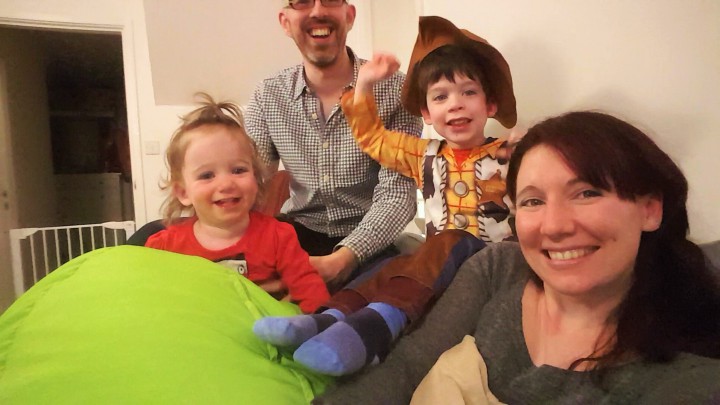 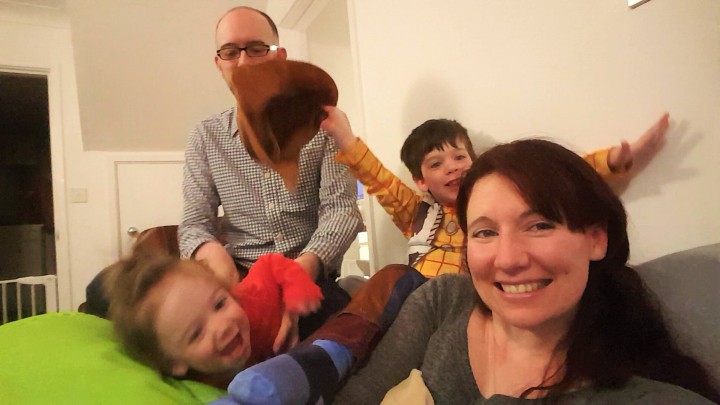 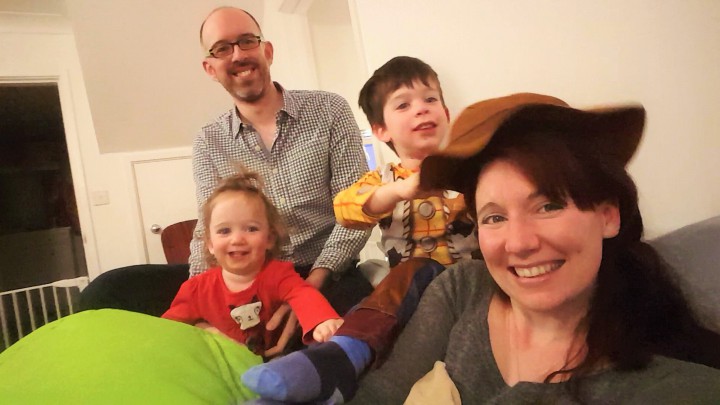 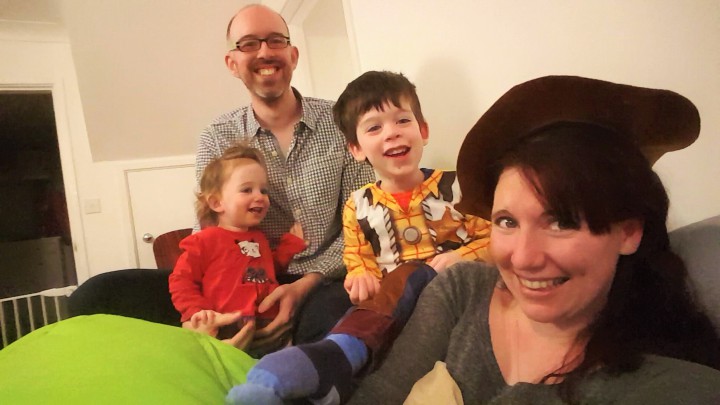 So they aren’t polished, they certainly aren’t very high quality and they aren’t in a particularly special location. I’ve cut hubs’ head off in one and LM is a blur in another. But I love them because we are happy and in that they reflect us as a family the most out of all of these pictures. Larking around and having fun.